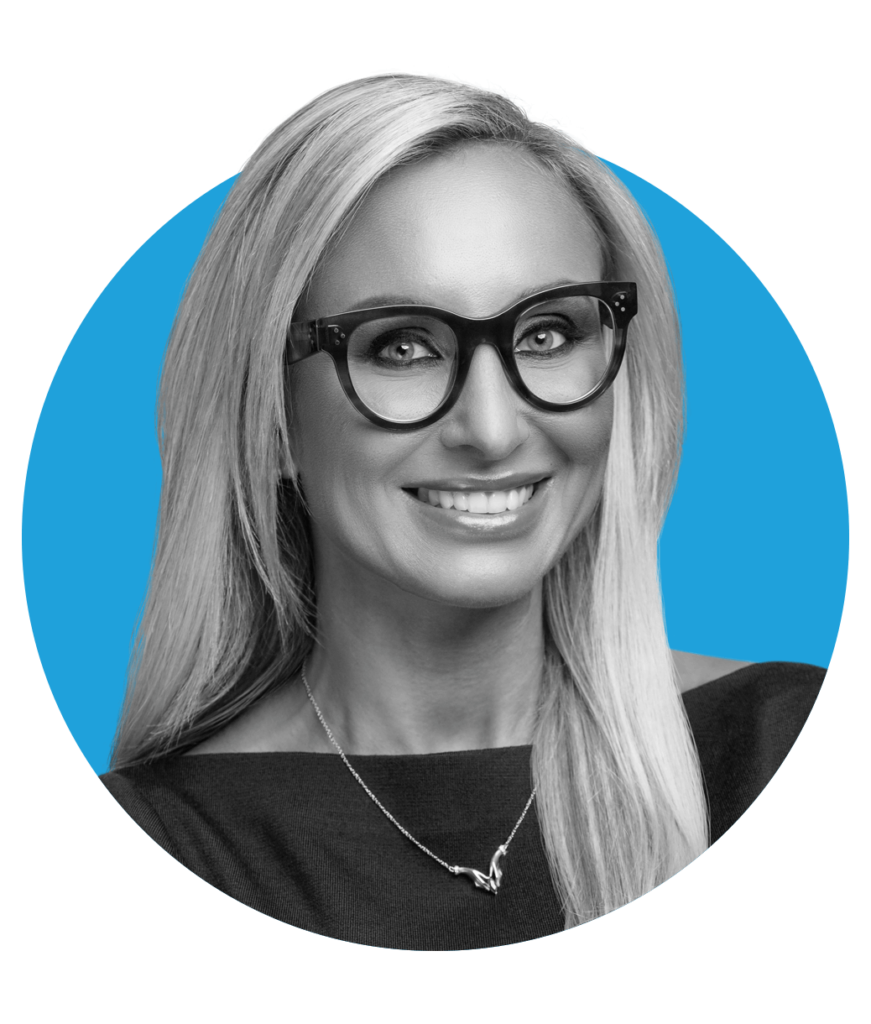 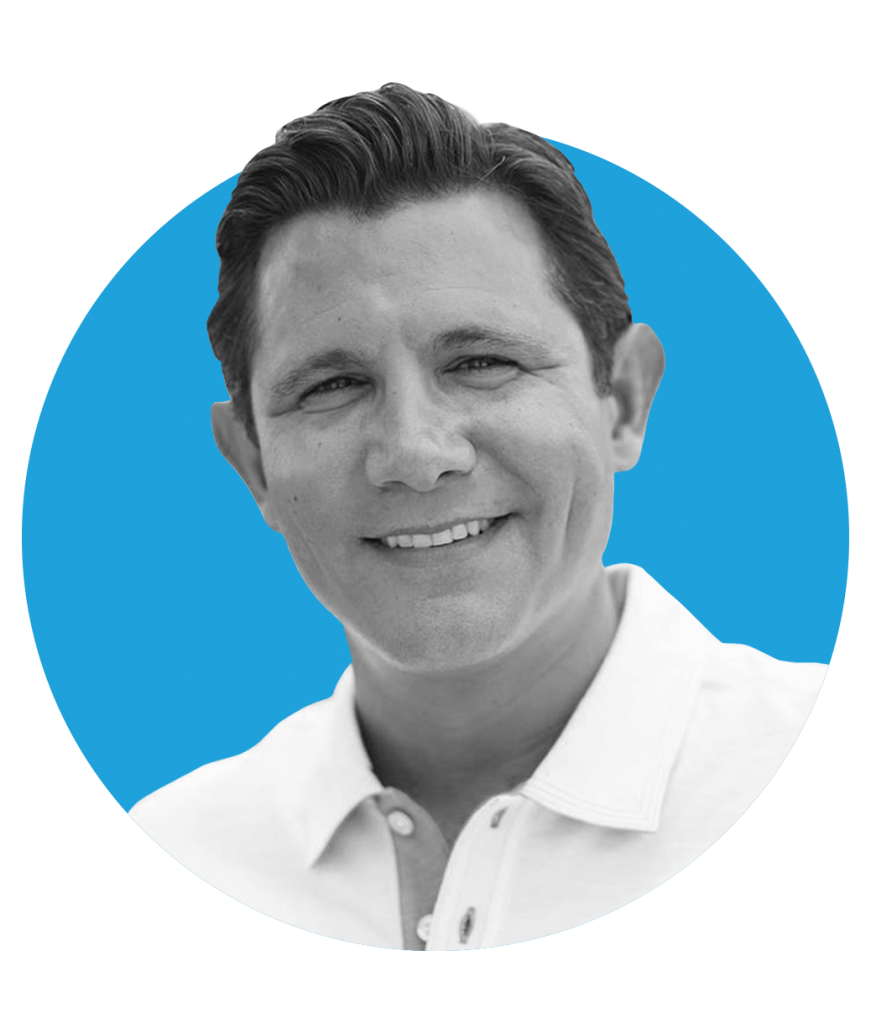 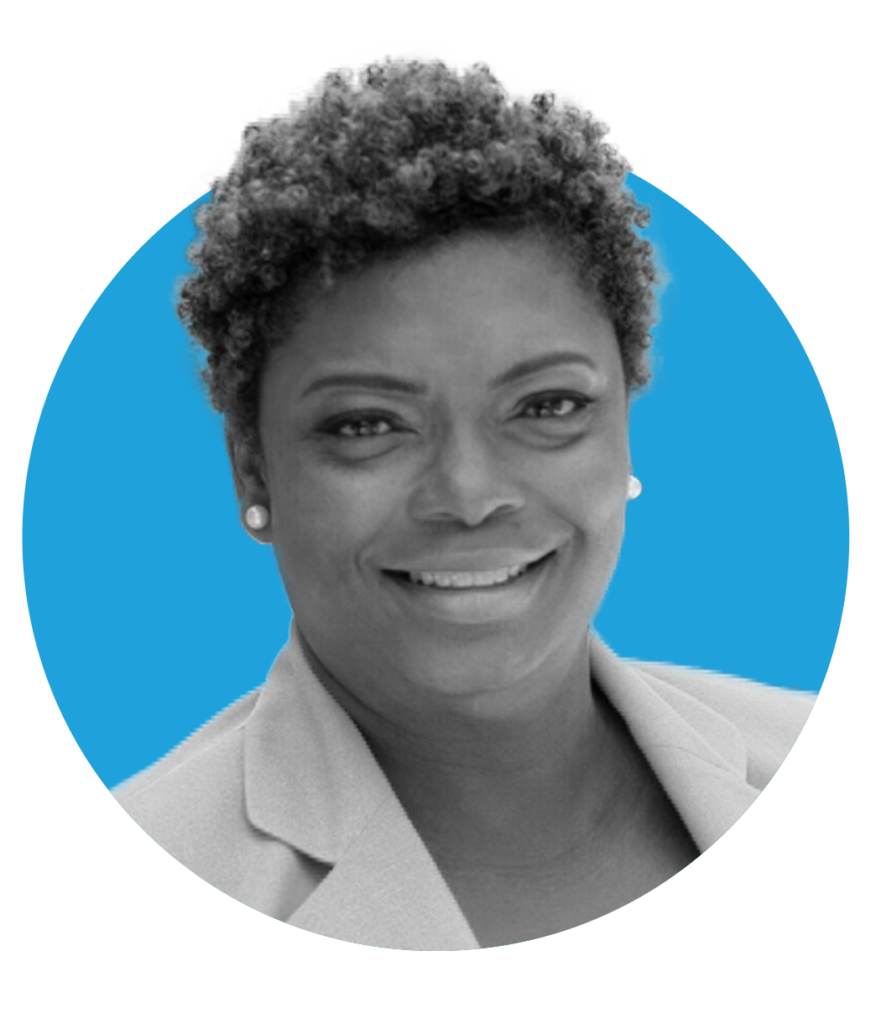 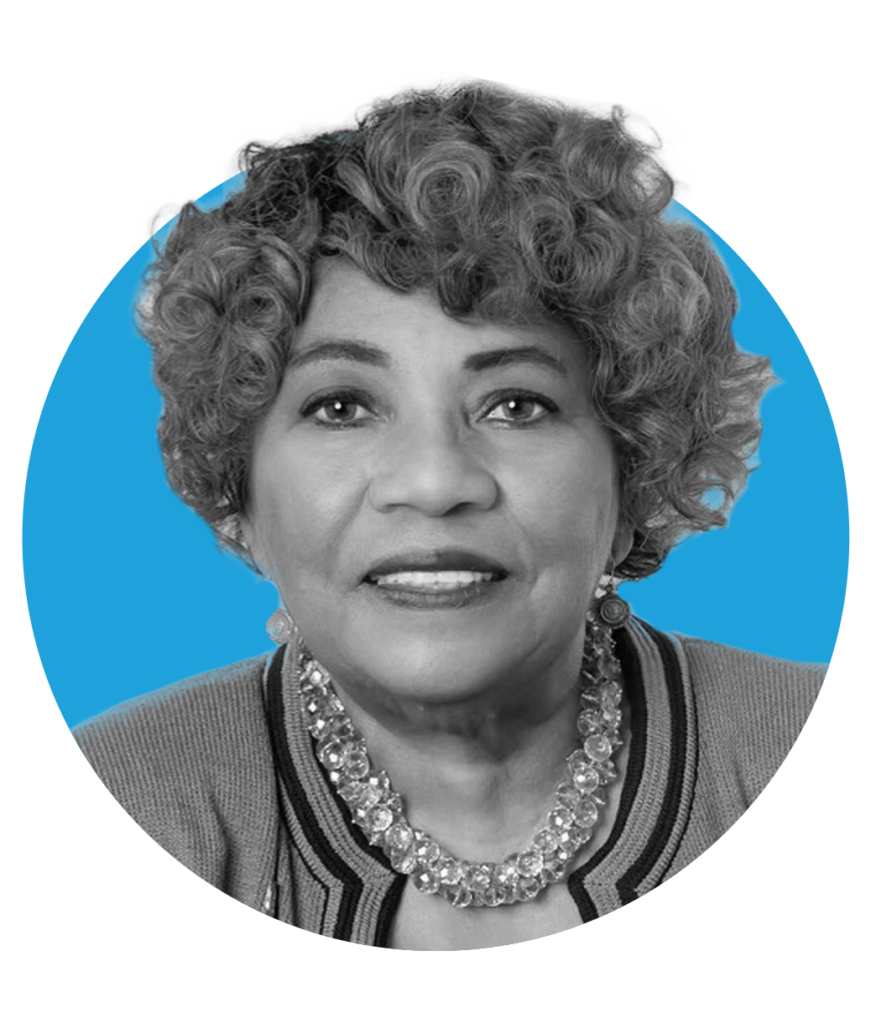 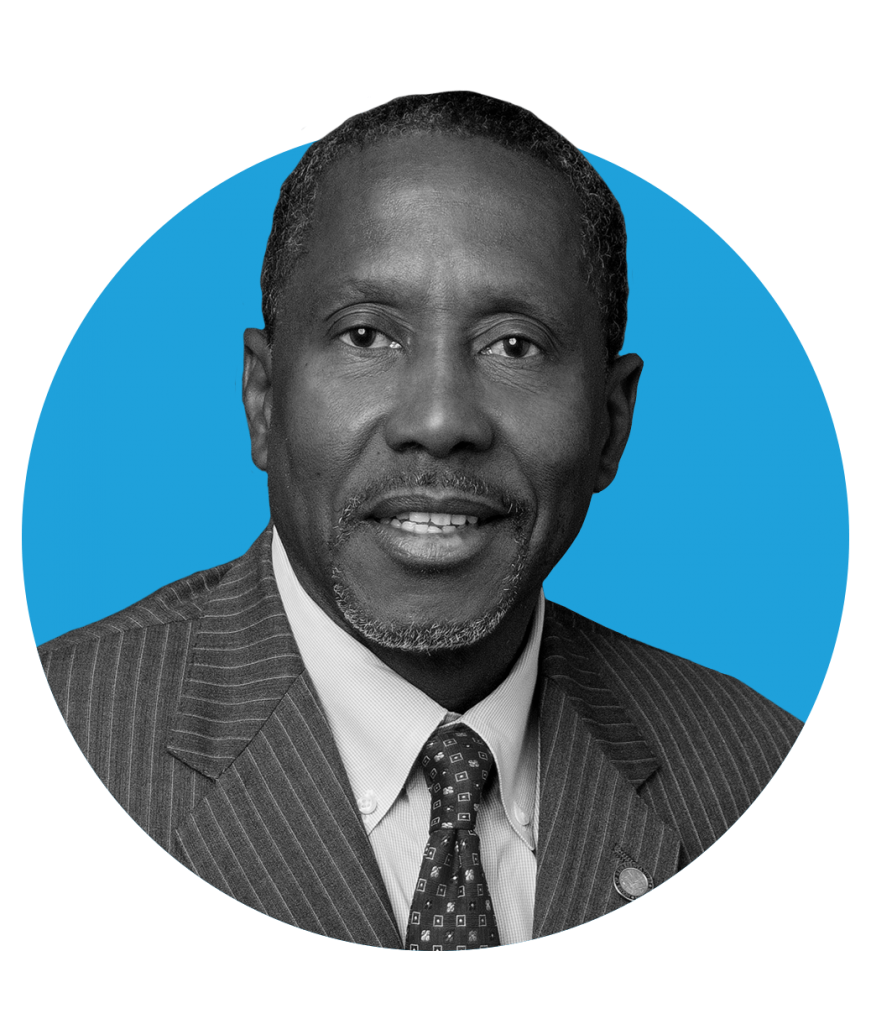 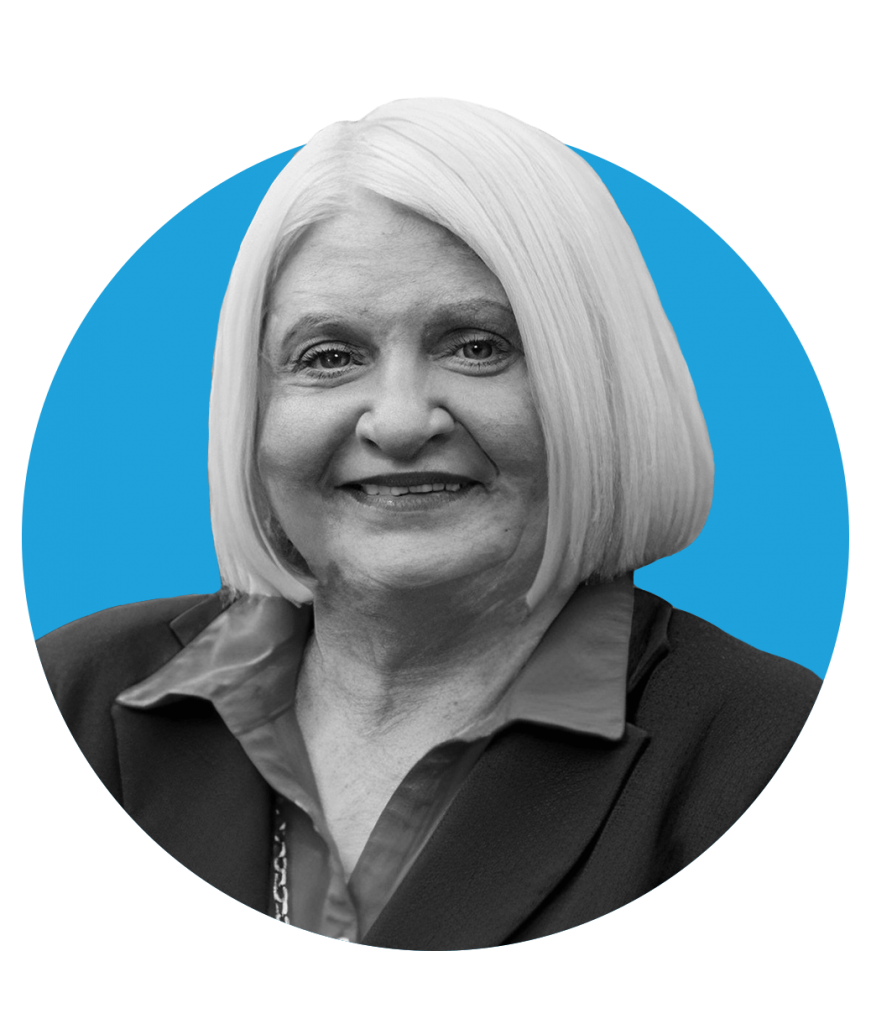 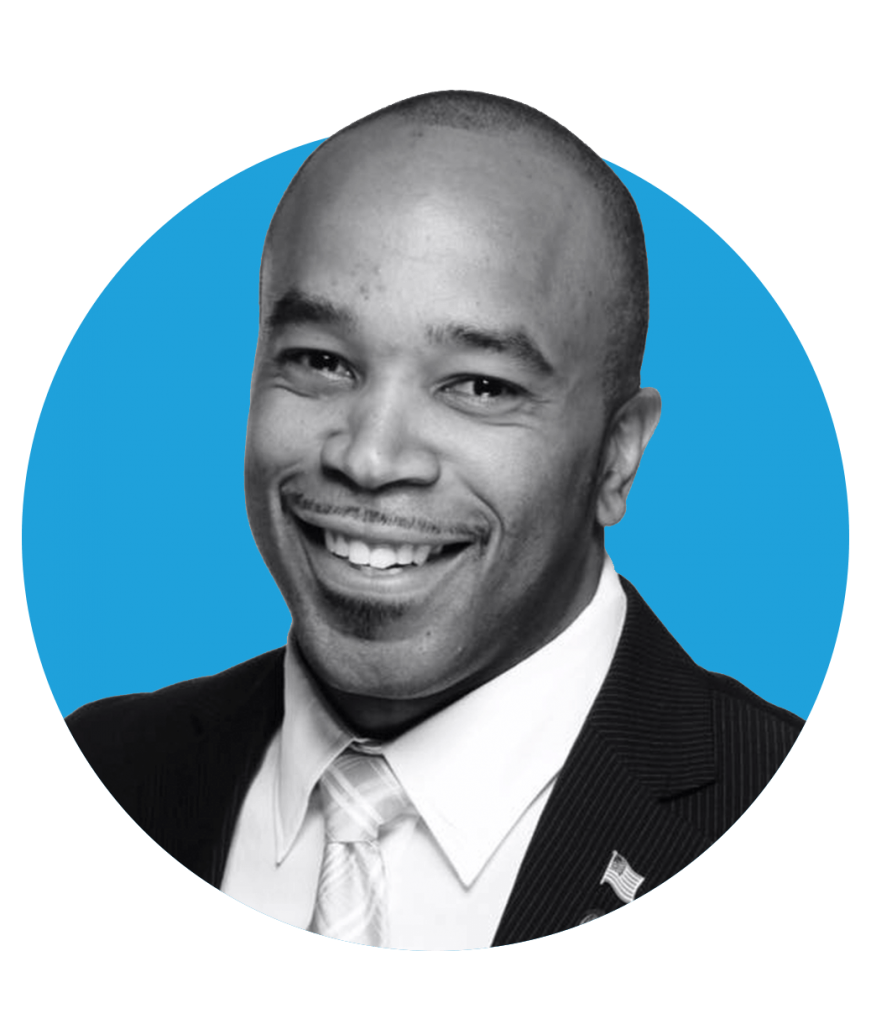 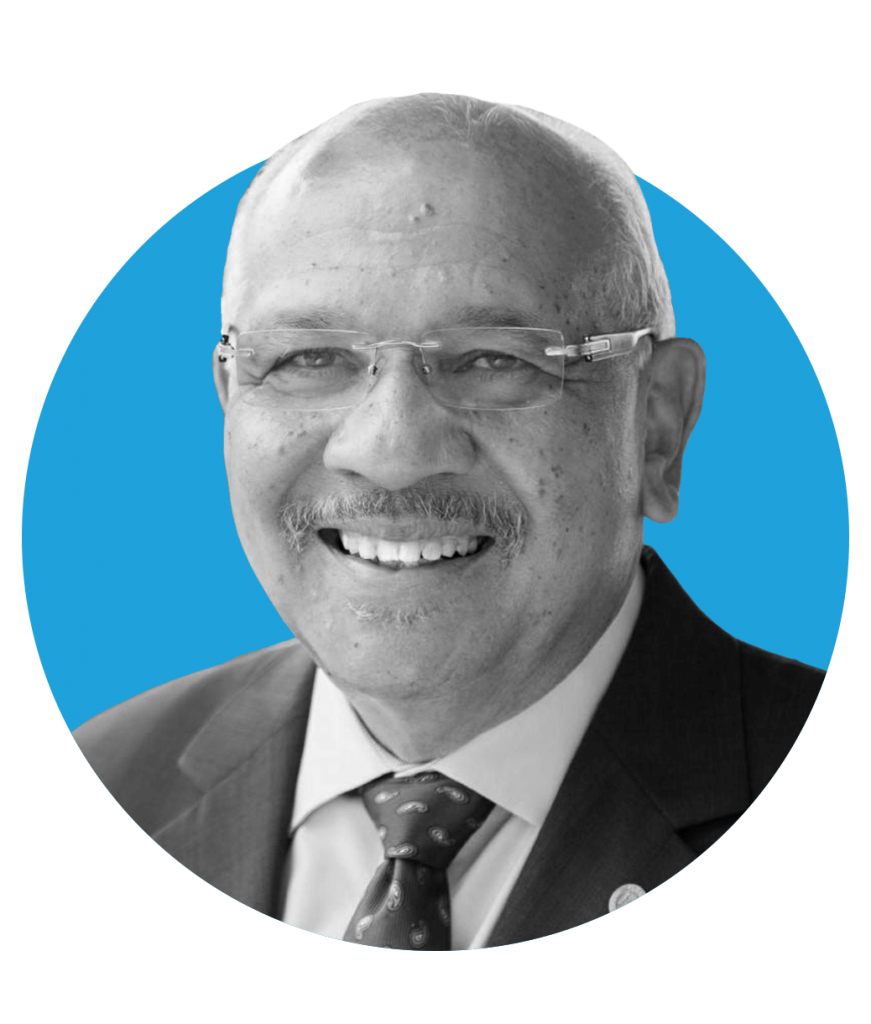 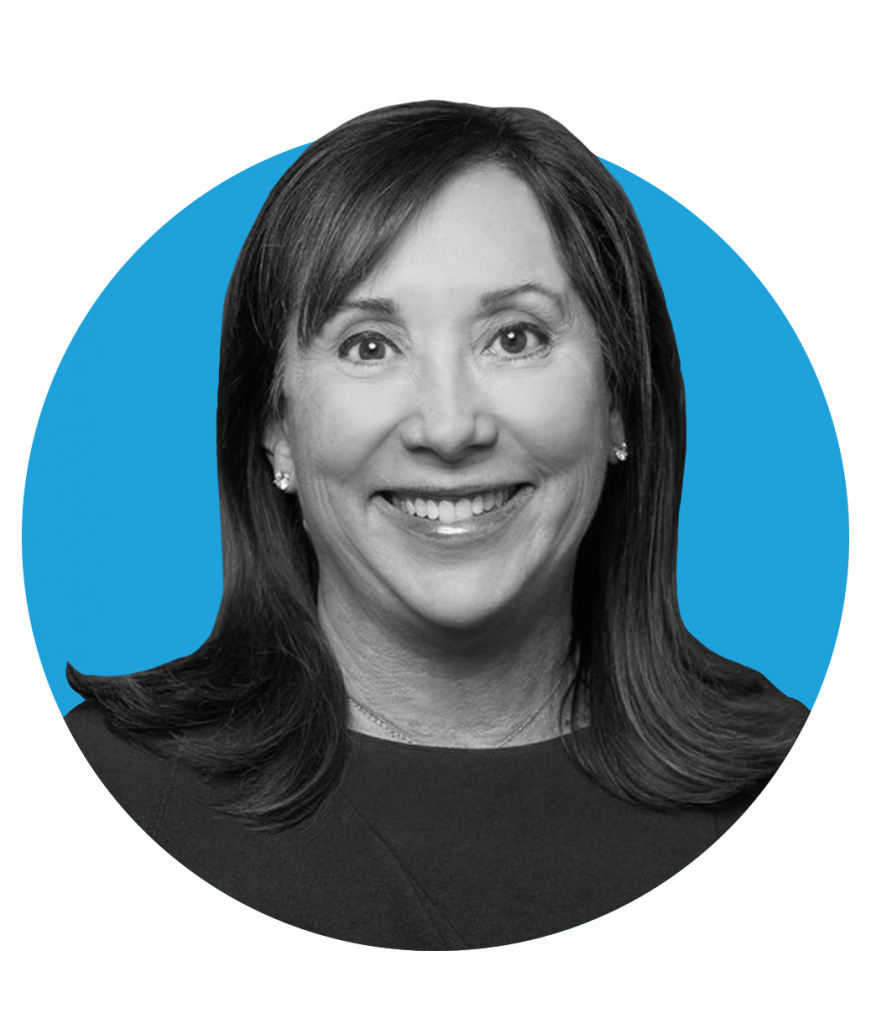 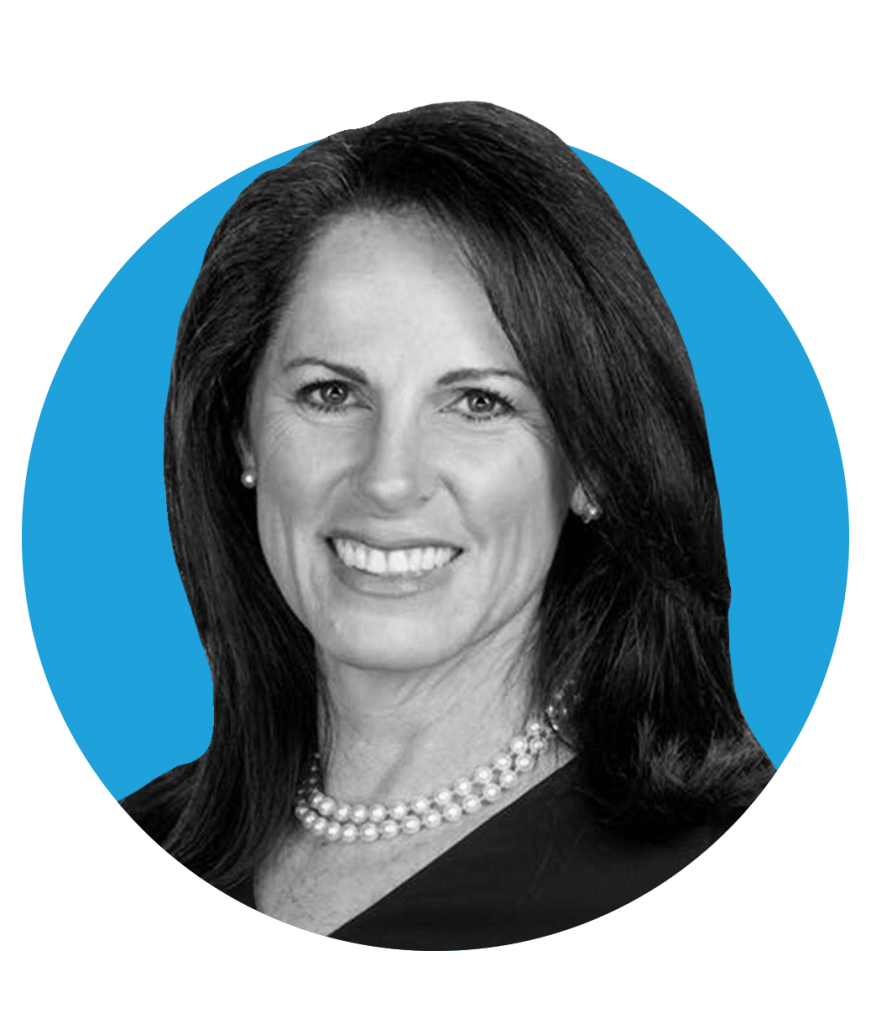 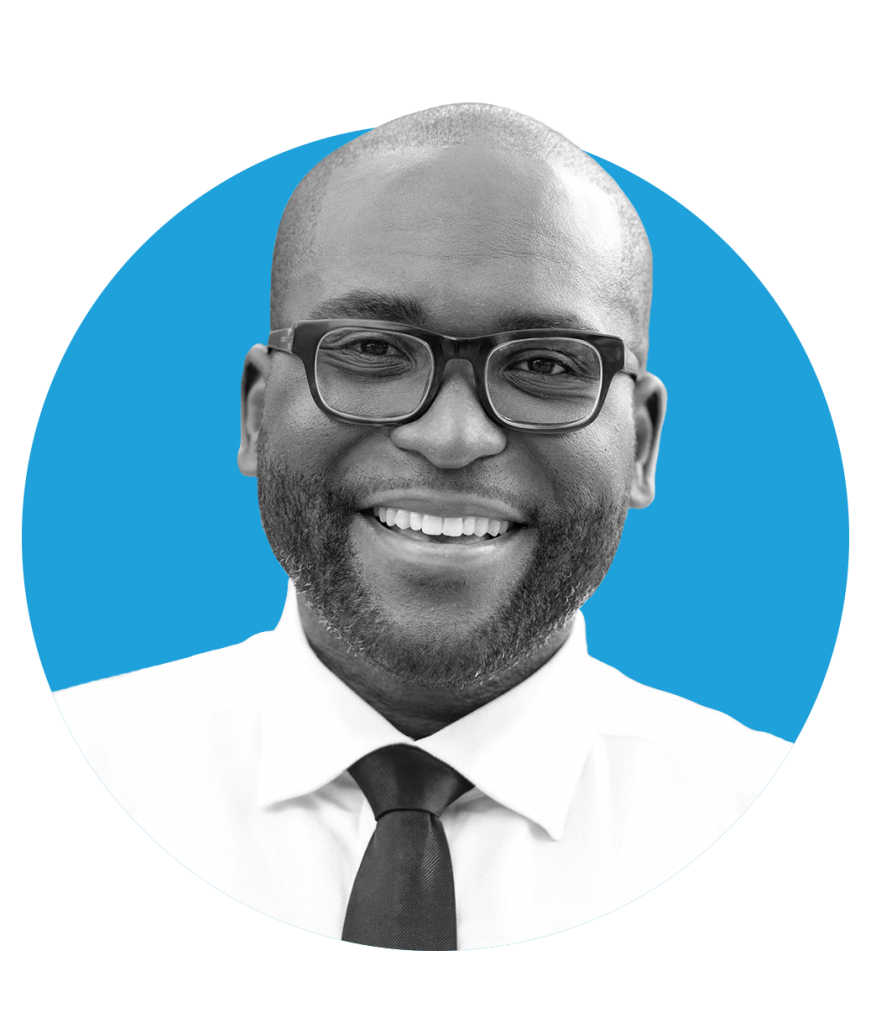 A quality public education is the building block to success for every child in our state. Our future depends on it.

Equal protection under the law is a right for every Floridian no matter your race, religion, gender identity, or who you love.

Florida's environmental treasures are essential to the health of our citizens and to the economic vitality of the state.

Access to quality, affordable healthcare is a right for every Floridian. A healthy Florida is a brighter Florida for everyone.

Every worker has the right to a good-paying job that provides dignity and economic security for themselves and their families.

Tragedies have shined a light on the epidemic of gun violence, but families across our state continue to suffer.

“Front Lines” highlights the diverse slate of Democratic women fighting for our shared values and freedoms. This week, Senate Victory released a new video featuring Senate Democrats’ strong slate of five pro-choice, female candidates in races across the state working to improve the lives of...

This diverse slate of incumbents and challengers have what it takes to win in November   Tallahassee, Fla. – Following the toughest legislative session in recent history where Republicans stripped Floridians of their rights and freedoms and failed to address real issues like the growing...

Ileana Garcia Reveals Her True Self

Republican Senator thinks children born out of rape are “presumed second-class citizens”; Floridians should get over discrimination because Barack Obama was President   This week, embattled State Senator Ileana Garcia (R-Miami) joined CBS 4’s Facing South Florida, where she revealed her true self and offered her constituents a...

Janet Cruz Staffing Up for Victory

Janelle Perez Staffing Up for Victory

Perez Announces Hiring of Campaign Manager Miami, Fla. – Democratic Candide for Senate District 37, Janelle Perez, is staffing up for victory with the hire of Campaign Manager Gianna Trocino Bonner. “I am excited to welcome Gianna to the team as we fight to take...

Florida’s 16 Democratic senators are protesting Gov. Ron DeSantis‘ deployment of law enforcement officers to the Mexican border and urging him to reverse his order. The Democrats, led by Democratic Leader Lauren Book, wrote DeSantis Thursday afternoon decrying the deployment as questionable in need and likely political in...

STATEMENT from Florida Senate Victory Political Director Tim Wagner on Rep. Nick DiCeglie’s Bid for Senate District 24 in Pinellas County: “Nick DiCeglie is the wrong choice for Pinellas County voters who value bipartisan leadership and willingness to work across the aisle for the betterment...

Miami, FL – In a sign of the strong momentum his candidacy for State Senate District 39 has generated across South Florida, Representative Javier Fernandez (D-Miami) will report having amassed more than $104,000 towards his campaign to flip this battleground district in 2020. Reflecting the...

Florida Senate Democrats have officially thrown their support behind a candidate for a crucial South Florida seat. The 17-member caucus endorsed Rep. Javier Fernández Monday for Senate District 39, the southernmost district that will be open next year after Republican Sen. Anitere Flores leaves due...

Florida Senate Democratic Leader Audrey Gibson is pushing for gun control legislation to be included in Senate President Bill Galvano’s call for lawmakers to find ways to “better understand the various factors involved in mass shootings,” including “white nationalism,” during the 2020 legislative session. “For...

Washington Post: The Democratic Party’s future is at stake in state legislative races

For the first time in 20 years, Democrats are entirely on the offensive in state legislative battles just before a redistricting cycle — and just in the nick of time for the future of their party. This is the last election cycle before redistricting could...

Senate Democrats have unanimously decided to take a caucus position against SB 168, a bill by Sarasota Republican Sen. Joe Gruters to address so-called “sanctuary cities.” The decision was announced after an emergency meeting during Wednesday’s floor session, according to a press release from the...

As Republicans embark on another year of sole-party rule in Tallahassee, the Democrats have turned to a Jacksonville native as their Senate leader. Audrey Gibson first took over as Florida Senate minority leader in a contested election last year where she barely edged out Orlando...

With the hand recount completed in the Hillsborough County Senate District 18 contest, former Democratic Florida House Minority Leader Janet Cruz is declaring herself the winner in her hard-fought battle against Republican incumbent Dana Young. With only overseas and military ballots yet to be counted,...

Follow along with Senate Victory on social media for legislative updates, notes from the campaign trail, and ways you can get involved with bringing a Democratic majority to the Florida Senate!